Peaceful Mind Through Gliding Along The Esoteric Path 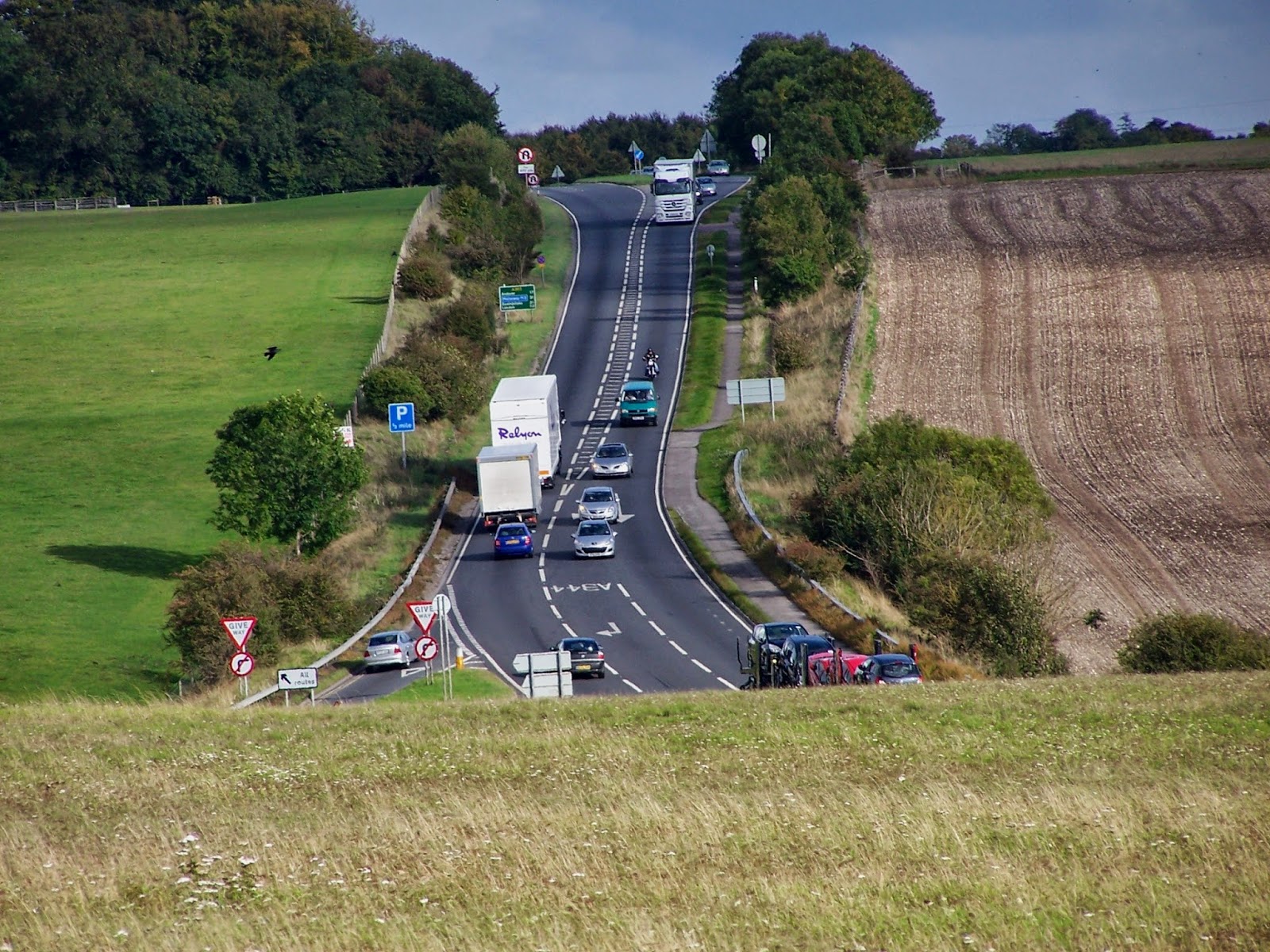 Most people spend their waking hours with their minds caught up in conventional thoughts – thoughts that breed fear, anger, regret, anxiety, self-pity, loneliness etc.  Discovering the Esoteric Path takes them on to a well-ordered and useful life.

The Other Path
Endless conflicts arise due to the conventional mental state and people go on with it year after year, for many years.  The attrition by thoughts that are heavily centered on self-importance wears out the mind.  Even those who are socially successful realize, rather late in their lives, that they have been chasing a shadow all along – a very deceptive shadow at that.  Mental mediocrity sets in and there is a general dullness.  Is there a way out of all these so that one can live with a child’s freshness notwithstanding the crowding in of many negative things in life?  When people take up that question as an intriguing puzzle, they begin to discover the Esoteric Path that helps them live without mental conflicts and enjoy the freshness of wholesome living.

Esotericism implies that we wouldn’t be carried away by social ways, nor would we be conditioned by belief systems or driven by habitual neurology.  There is a tendency to understand how the mind gets bogged down by the usual vortexes of fear, regret, anger, attachment, resentment etc.  The same tendency moves us to have insights into life (and the afterlife too!) rather than our using life merely for ego satisfaction and security.

The Transformation
Once on the Esoteric Path, people turn their attention inward and understand how the conventional thoughts bring in all the mental attrition.  The ensuing awareness is what takes them along the path of self-knowing without which one becomes a slave to the tyranny of the conventional thought stream.  They wake up to the poison of such slavery and release themselves from the stranglehold that thought has on us. Even as one functions in society, one frees oneself from falling prey to the mental pollution created thereof.  This brings in some calmness and quietude to the mind, countering the ill effects of the attrition.  The repose is somewhat like the placid waters of a still lake.  Under those conditions, just as the turbidity in the water settles down leaving the water to be clear, the mind too becomes lucid and shines like a single star in a limpid sky.  Once we get a taste of these happenings, we become increasingly interested in the still mind and its ability to make us understand the unconditional love of Divinity.  When a person who has had a Near Death Experience (NDE) speaks of the boundless compassion while being engulfed by the Light, we are in a position to sense and appreciate what that person is talking about.

Two of the immediate effects of being on the Esoteric path are:  (1) We become empathic and begin to pay more attention to others than we normally do and (2) Begin to show interest in the messages of paranormal phenomena such as terminal visions before passing away, out-of-body experience, NDE etc.  These things bring about a natural austerity to oneself helping one to easily steer away from personal evils such as addiction to alcohol and social evils like indulging in unscrupulous methods of amassing wealth.  Consequently, there is an inward integration and the associated peaceful mind.  There would be the joy of giving and the vicarious happiness of making others happy.

Further Reading
More about the effectiveness of the Esoteric Path is brought out in the book “In Quest of the Deeper Self”; details are given in the website http://spirituality.yolasite.com  The author can be contacted at gopal.tc@gmail.com   He would enjoy interactions with all those interested in the topic.
Posted by Gopalakrishnan TC at 9:33 AM 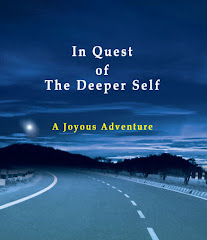